The developers have formed a consortium after the authority issued a ban on plot sale and lease permission, and stopped registry and issuance of occupancy certificates after it realised that the realtors did not develop the required sports facilities – which were to come up on 70% of the land – and only built flats – for which 30% of the land was marked.

These nine builders have developed a total of about 5,500 apartments across the ten projects under them on group housing land that was allotted in the name of ‘Sports City’.

The consortium has offered to develop a golf course, cricket stadium, playfield, swimming centre, and tennis courts in the sector. The nine developers will pool in money as per the proportion of their plots and the layout of the Sports City that was finalised by the authority in 2011.

In October 2011, the authority had handed over about 180 acres of land in Sector 79 to the now 3C real estate group. Sports amenities worth ₹410 crore had to be developed.

The 3C group sub-leased the plot to different developers over the years who established about one dozen projects with an inventory of 11,000 units. Among them, 5,500 units are complete or are in various stages of construction.

“We submitted our proposal to the chief executive officer (CEO) of the Noida authority on Tuesday. We will meet authority officials for further discussions on the matter this week,” said founder and managing director of the Civitech group, Subodh Goel, who is leading the consortium.

The consortium has not mentioned the budget it is going to set aside at this stage and has sought specifications and measurements of the sports facilities that are to be developed. “The authority will decide how many facilities are needed out of the ones that were proposed originally, as well as their size. What standards are to be provided to users can be decided by experts of the field and only then can we get the estimated cost,” added Goel.

Before handing over land to the consortium, the authority will either have to cancel the allotment to the 3C group or seek the group’s consensus in writing. Several group companies and subsidiaries of the 3C group are already facing insolvency proceedings.

Ritu Maheshwari, the CEO of the authority, said that the proposal is being reviewed by the concerned team. 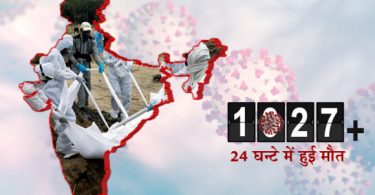 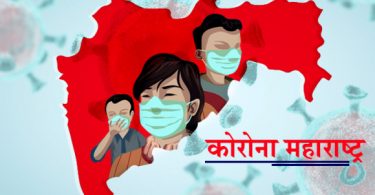 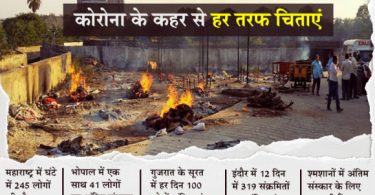