Apartment owners defaulting on maintenance fee for upkeep of high rise societies – NOFAA
You need to add a widget, row, or prebuilt layout before you’ll see anything here. 🙂

There are several societies in Noida where there are high rise apartments as well as Kothis together. The high rise is managed by AOAs and the plotted houses by RWAs in the same gated society. Mr. Rajiva singh wrote a letter to Noida Authority regarding co-existing’s of gated high rise AOA’s and kothis of RWA in the same sector. In a recent visit NOFAA President and Secretary Prof. Rajesh Sahay, found that in a sector 5-9 High rise societies are typically having 1000 to 1500 apartments and 300 to 500 independent plotted houses. Such sectors are governed by RWAs even they are very less in number as compared to apartments. AOA’s surprisingly, do not have any say in critical day to day operational decisions of the sector . For example-decisions of opening and closing of security gates are decided by RWA’s of these sectors- 50, 52 61, 62. Most of the decisions such as cleaning of roads, especially near high rise societies, cleaning of drains, getting preference to use community centers are decided by RWA of Kothis. A better synergy is needed for operations by associations under such situation. The step brotherly treatment at times by RWAs to AOAs, makes it highly inconvenient for majority community living in these high rise apartments. 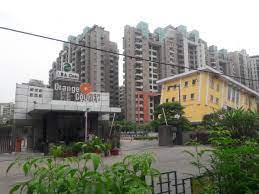 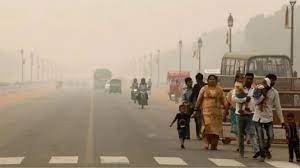 It is very unfortunate that year on year we keep going through the ordeal of extremely poor... 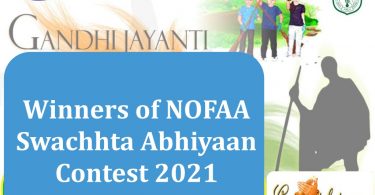 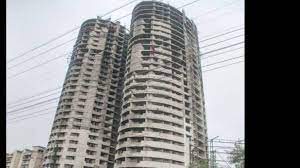 A team from the central building research institute along with a group of experts and Noida...