The Noida Authority has agreed to install 142 cameras at 25 locations within a month, in response to a state government directive to put cameras outside sensitive places including temples, mosques, border regions, and the entry and departure of bustling markets.

According to officials, the project’s goal is to keep a watch on activity outside of such sensitive areas. The footage from the cameras will be monitored by the Integrated Traffic Management System control centre.
In addition to surveillance cameras, the Noida Authority will install public address systems at the appropriate locations. The high-resolution cameras will also aid with traffic monitoring, among other things. They will photograph automobiles’ licence plates as well as the faces of those who are riding in them. According to authorities, the majority of cameras will be installed in metropolitan areas.

In terms of the ITMS project’s development, the authorities have deployed 1,000 cameras with various functionality in 76 locations across the city. The initiative is now being tested, and it is expected to be completely operational within a week, according to Singh. “Data from challans issued to vehicles that violate traffic laws is being compiled and submitted to traffic police for future action,” he added. At 84 junctions, a total of 1,065 multi-dimensional cameras will be placed.
The initiative has already begun to make an impact on the roadways. According to officials, the ITMS assisted in the issuance of nearly 40,000 challans for traffic offences during the project trial period, which ran from June 15 to July 1. The challans are generated automatically by the system based on the footage. 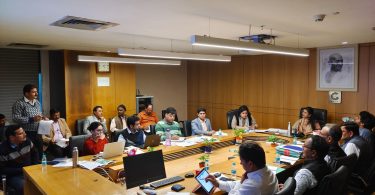 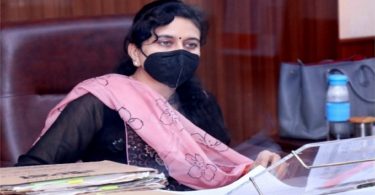 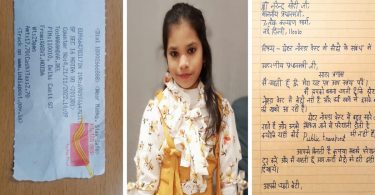 Noida Federation of Apartment Owners Associations is a body of AOA’s in Gautam Buddha Nagar to take care common issue and concern of Apartment Residents.