Excuse of NO TIME , Our DM proves this otherwise Having the responsibilities of his administrative... 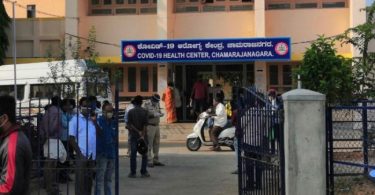 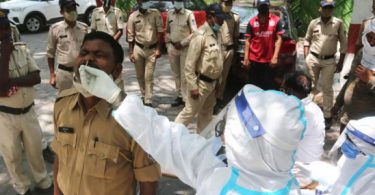 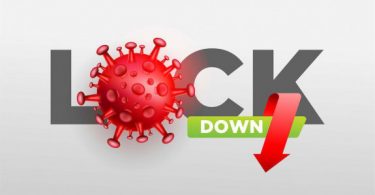